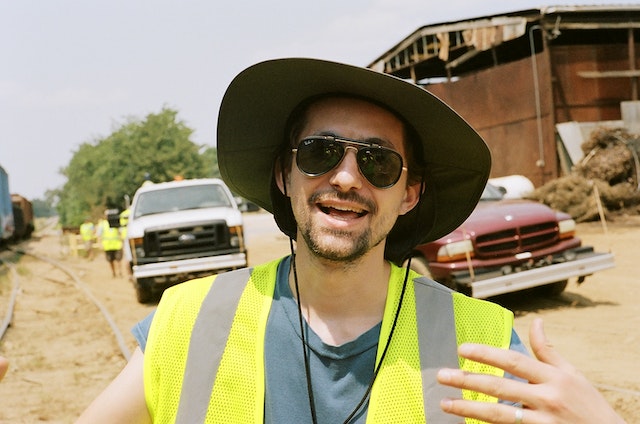 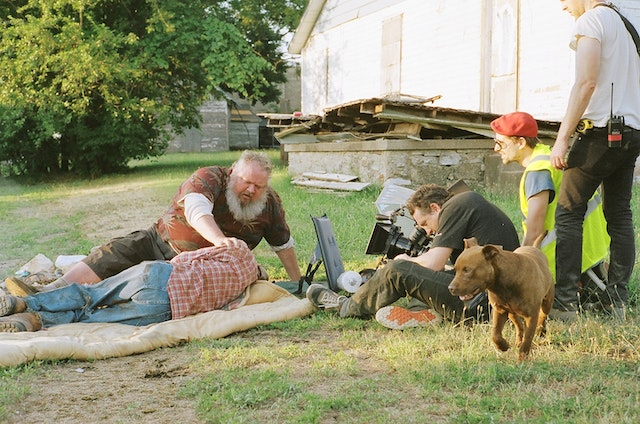 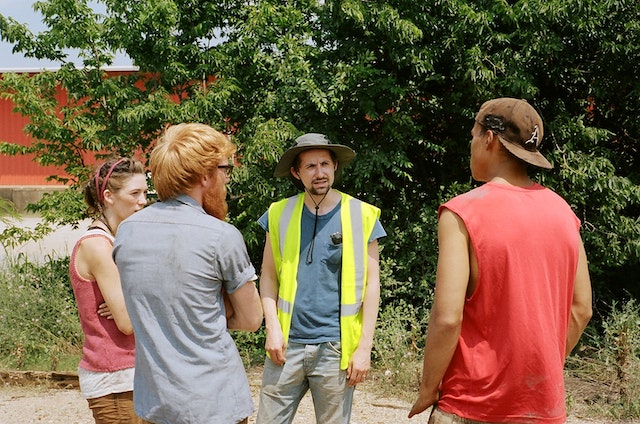 CIVIL WARS - ONE THAT GOT AWAY

This was a really wholesome filmmaking experience; a real budget, a major label act, who, on the verge of splitting up, would not appear in the video which somehow greenlit a madcap adventure in deepest Arkansas and Oklahoma.

The train line we used there there is one of the smallest in the US, which is not saying much in UK terms, and was run by a mom and pop outfit who were some of the most generous people I’ve ever met. They constructed the train for us, and gave us carte blanche to run it up and down a section of track, allowing my team to hop on and off, with Lol Crawley on the lens as we shot vignettes to make up a patchwork quilt storyline of a transitory, neo-beatnik life that intersects hope and despair, following our heroine riding box-cars across the American south.

More reading via The Inspiration Room