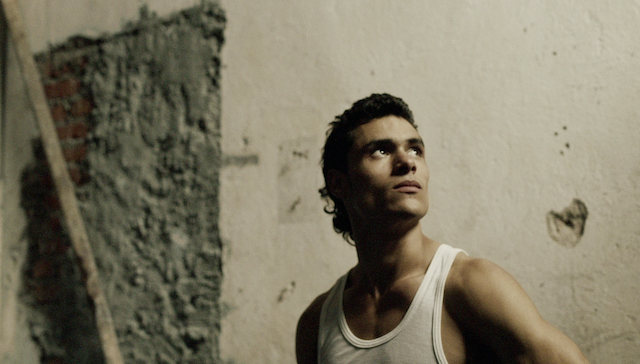 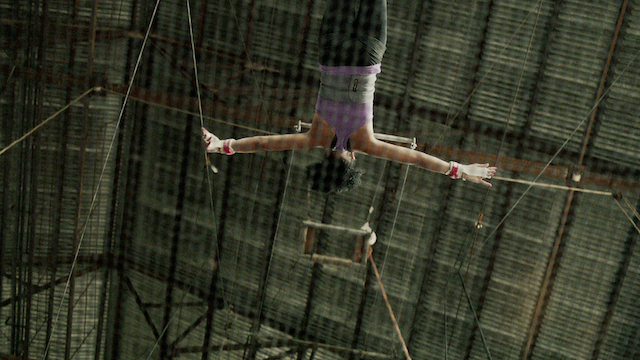 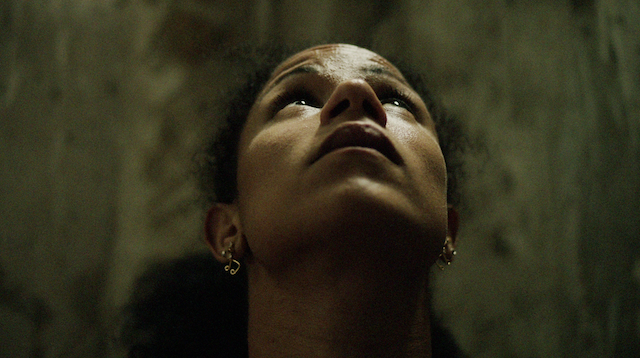 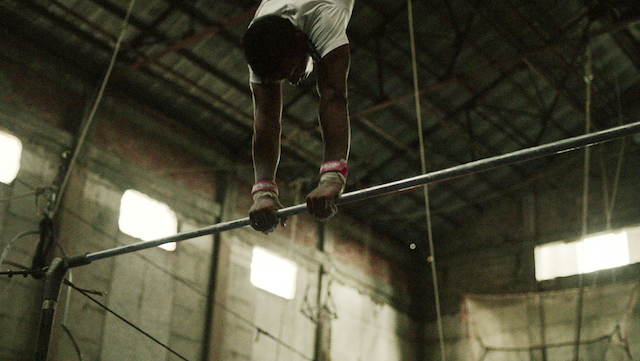 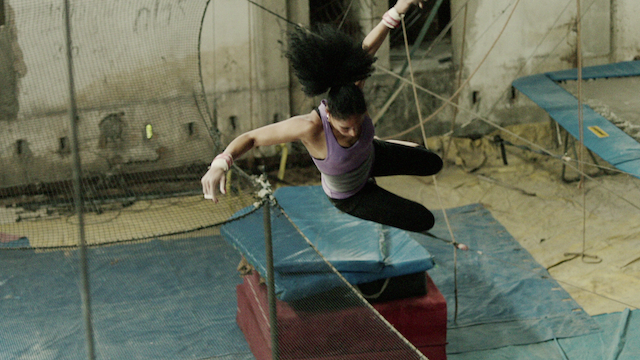 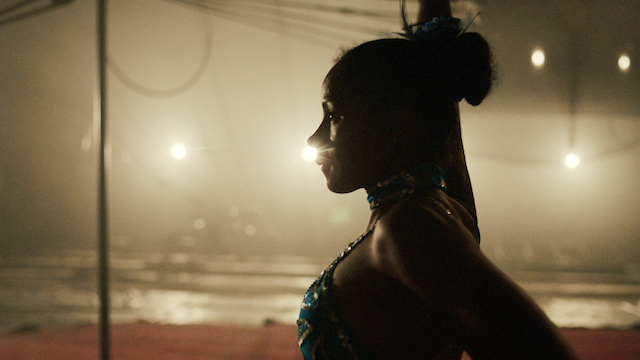 This video explores the torment of young love and perfectionism,  set against a threadbare safety net and precarious living conditions.

It was a personal dream to film in Cuba, with little idea of what waited at the other end - due to the technology on the island, we had half a location photo and little else but crucially, access to the State Circus School.

Dougy from the band turned up frazzled after a 16 hour flight only to be told by Steve Annis, the dop, that he couldn’t wear the shirt he wants to (the only one he has), because it’s too visually ‘busy’. (We end up using the shirt, it’s fine), the main stars are the two leads who are so great and help me construct a naturalistic narrative loaded with desire, physical strength and emotional fragility.