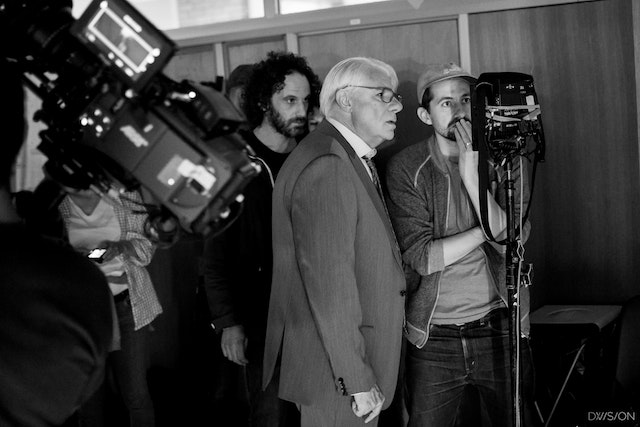 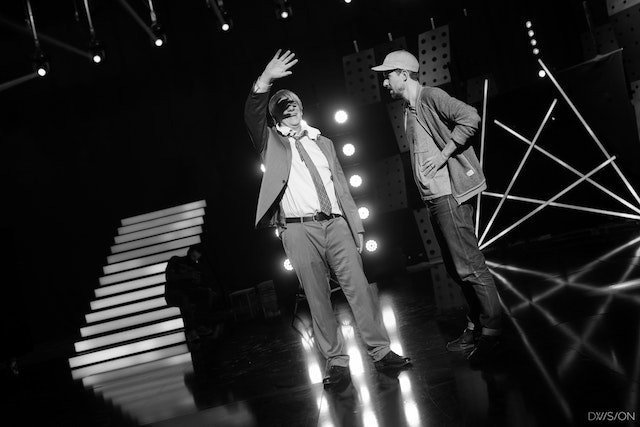 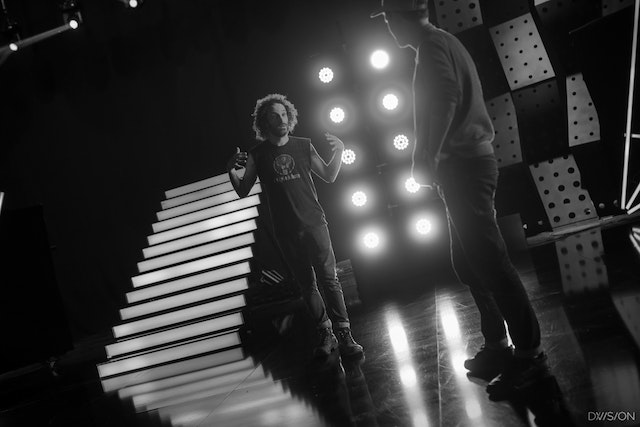 You dream of working with someone like New Order, I think True Faith was one of the first videos I saw as a child. Tutti Frutti is a synth pop banger that drips in kitsch, melancholic charm, from their album Music Complete.

This is a video that nearly wasn’t, and through various production contortions almost broke me and my team - but through pig-headedness, and through a very supportive executive producer, Rob Godbold, and very willing service company, Division, it came in to being.

Filmed in Slovenia, in the old RTV station, where the controller was such a big New Order fan, he let us have run of the place. Ricky Tognazzi, Italian star and father of producer Sarah, gave us everything in a performance as a man who’s tacky, lite-TV world is slipping away, until his fanciful dreams and memories override the crashing reality he’s faced with.